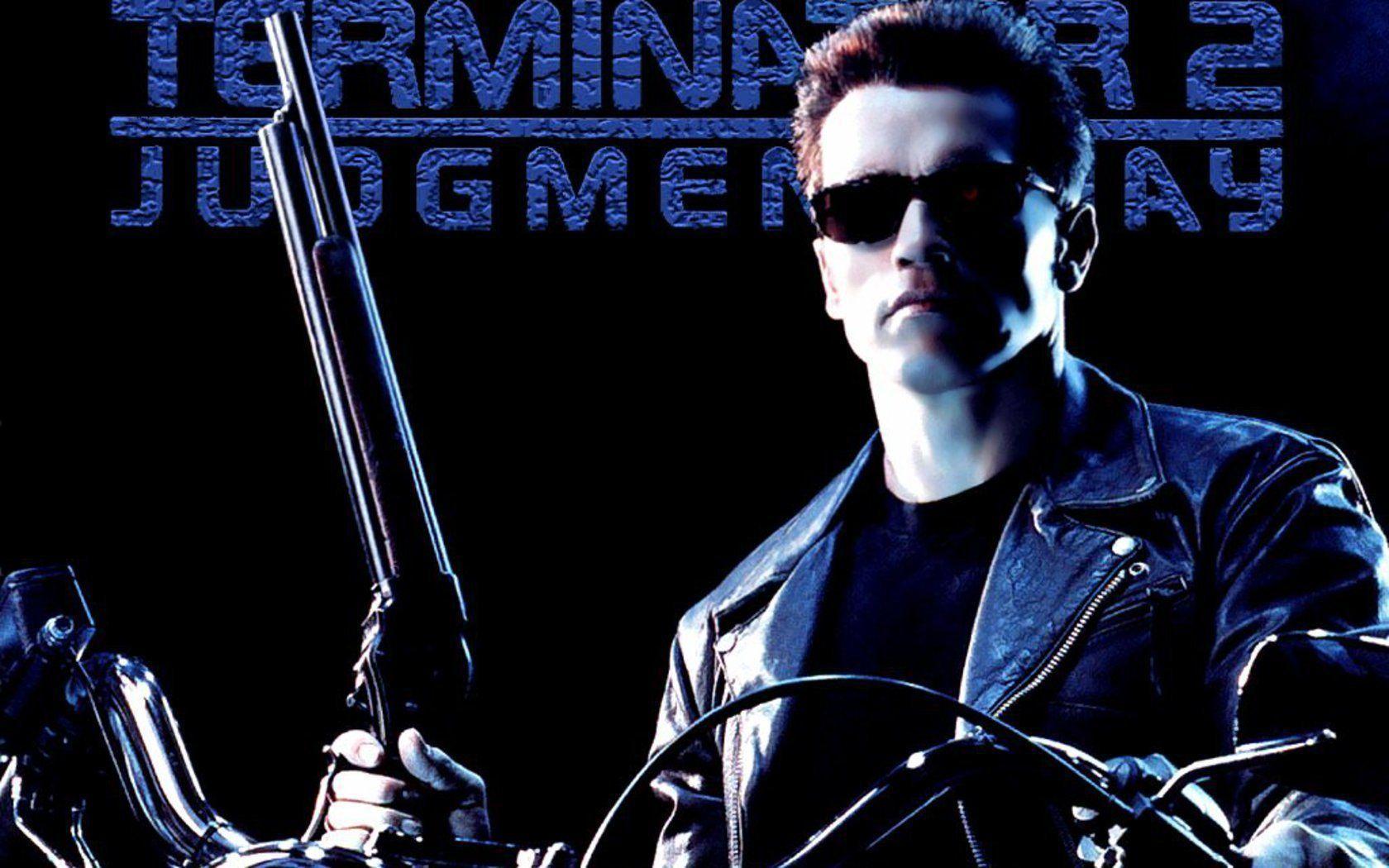 A few days ago I was (re-)watching, probably the finest movies from Hollywood, Terminator 2: Judgment Day. It’s one of my favorite movies and I don’t lose a chance to watch it every time it comes on the TV.

Turns out, every time I watch this movie, I left with a different perspective about it altogether. But today, I’m going to talk about specifically about the Terminator (upon which the entire movie is based on). I’ve sorted out some of the traits of a Terminator and I’ll discuss how we can draw some lessons from those machines in order to make our lives a little better if we apply those to ourselves.

The terminator is an Android and it works based on the commands that have been assigned to it. In this specific movie, there are two terminators. One which tries to save the protagonist, John Connor and the other one which tries to kill him.

They are doing so because they are assigned with the commands to pull out the respective tasks and you can see in the movie how far they go in order to achieve so. They are so focused on accomplishing their task that doesn’t even mind killing people if that can help achieve the end result.

We can’t get to the level of focus these terminators possess but if we can hold off even 30-40% of it, our life would be changed dramatically.

Because terminators are so focused on their end goals, it also makes them result-oriented in the process. As the name suggests a “Terminator” would try to get itself terminated if its end goal is met.

They would beat the hell out of their opponent irrespective of the fact that their goal is achieved or not and try to get to the goal as close as possible.

For instance, in order to get to know where John Connor right now is, T-1000 mutates himself to John’s stepmom and tries to invite him for the dinner so that he would kill him. It’s another story of why he failed to do so. But the moral of the story is for him, nothing else is more important than killing John Connor and he would go beyond his limits to do so. I really liked his devotion to making that happen.

Terminators are highly observant about their surroundings. They observe things around them and pick only those from which they get benefitted.

For instance, the Model 101, when arrives on the Earth from the future, he was almost naked. He would need clothes. Of course! So, he goes to the nearby bar, scans people and tries to match the size of the cloth which matches his physique.

Today, people are not so observant. They stick to their screens so much that they quickly forget, there’s a damn living world around them to interact and talk to. Terminators are great at this skill, I guess.

As a machine terminators are quick learners, naturally. For instance, at one point in the movie, Model 101 would talk/answer in its usual “robotic” way. So, John tries teaching him a few words in such sentences which would make him sound natural. The terminator learns this as a polite student and applies it later in the movie for a similar context.

He also learns typical humans mannerisms really quickly. Such as doing high-five or greeting people! I wish I would be like him, a quick learner, my life would’ve been a lot smoother.

These machines also possess some amount of humor. It would try to throw jokes here and there based on the cognitive skills it had learned in the past. So, as I mentioned previously, John tries teaching him speaking in a more natural way and here’s a brief from that conversation.

John Connor: No, no, no, no. You gotta listen to the way people talk. You don’t say “affirmative,” or some shit like that. You say “no problemo.” And if someone comes on to you with an attitude you say “eat me.” And if you want to shine them on it’s “hasta la vista, baby.”

Of course, the terminator uses that phrase later in a movie in an unusual context which looks quite funny. Maybe it was intentional from him. Just to be a little human-like.

Previous: Validating dependent attributes in Laravel request Next: Using objects as arrays (with a real world example) in PHP