When you have configured your web application development build using Vite, you might have set it up in your package.json like so.

Now, when you spin this dev instance up by running the npm run dev, here’s what the output might look like. 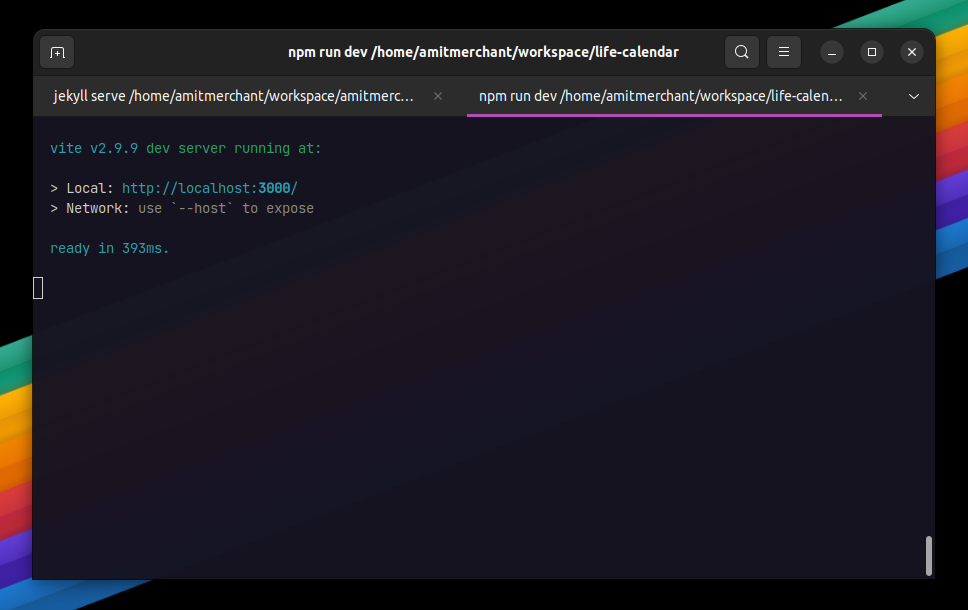 As you can tell, the command will trigger a local instance at http://localhost:3000/.

Notice that, it also shows the following message.

Network: use --host to expose

What’s that? Vite gives a convenient way to expose the local instance to the local network in scenarios where you would want to test your web application, let’s say, on your mobile device.

There are three ways to do it.

First, add --host in the “scripts” section of package.json like so.

Now, terminate the existing running instance and spin it up once again. Here’s what you will see. 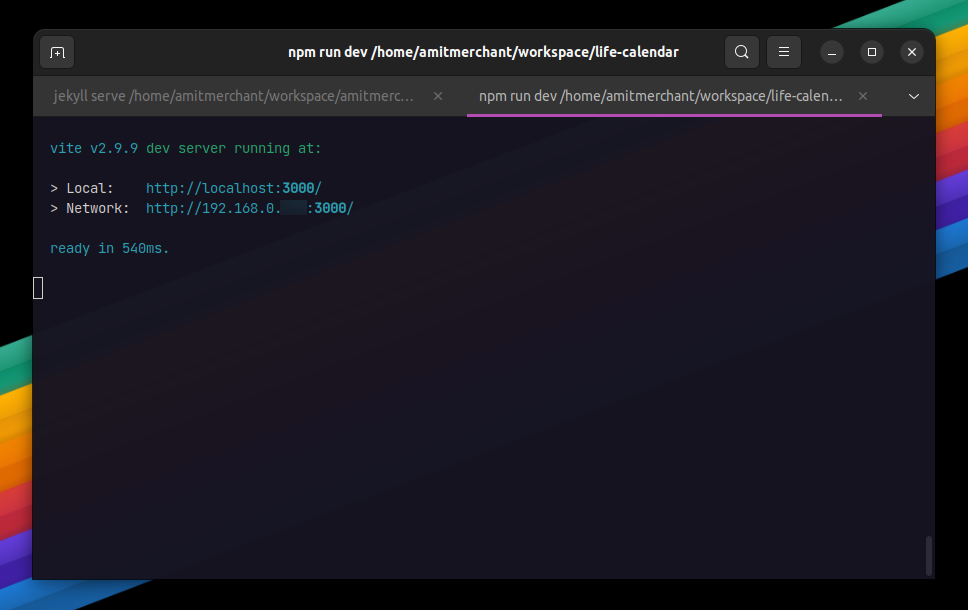 As you can tell, Vite now gives you the ability to access the local instance on other devices under the same network through an IP-based URL like so.

The other option is to add the following configuration in the vite.config.js file like so.

Lastly, if you want to expose the instance on a one-off basis, you can use the --host option with the npm run dev command like so.

Previous: How to checkout Git branches interactively Next: Make DevTools pick colors outside of Chrome